The following project has been completed in Solihull which involves a small en suite facility to a master bedroom .The scheme is constructed externally in leadwork by a local builder who demonstrates a high degree of craftsmanship mirrored also in the internal fittings and finishes. 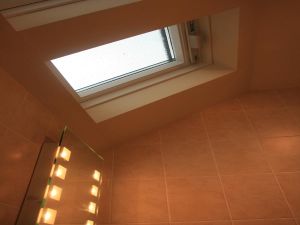 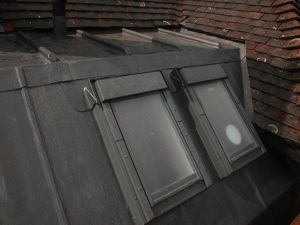 The reworking of a small ensuite bathroom into a suburban detached house in Solihull during the summer has not been short on intricate detailing by an artisan builder who has worked diligently to David Thorp’s design schedule. The client’s well articulated requirements for a neat and small area of extra space brings about a successful outcome.

The same builder has an established working relationship with David Thorp and is featured in other projects on this site. Notoriety between builder and designer have been established in such diverse persuits as a Budhist Peace Paghoda as well as Mosque fit-outs.

Practice holistic approach
This practice enjoys being involved in disparate projects and is equally at home working upon grade 2 listed buildings or brand new restaurants in a local setting. In previous times links with local schools and colleges have been formed. 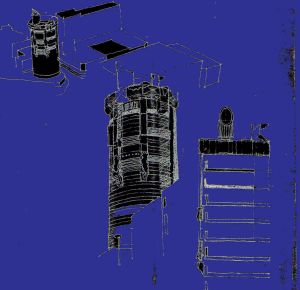 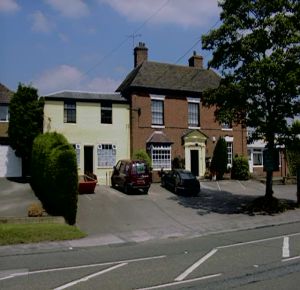 The images of the iconic Rotunda show the possibility of hanging roof gardens. Students from Moseley School assisted with the graphics.

In similar times models and drawings were produced for a pavilion for the Attock Cricket club also based at Moseley school. The model greatly assisted with the vision to secure funding for the project. Collaboration from students helped bring the scheme to fruition School is within close proximity to the office of this practice.

Click on the images below to see some of our progression models.